Home Photos The Sphinx of the Bucegi Mountains 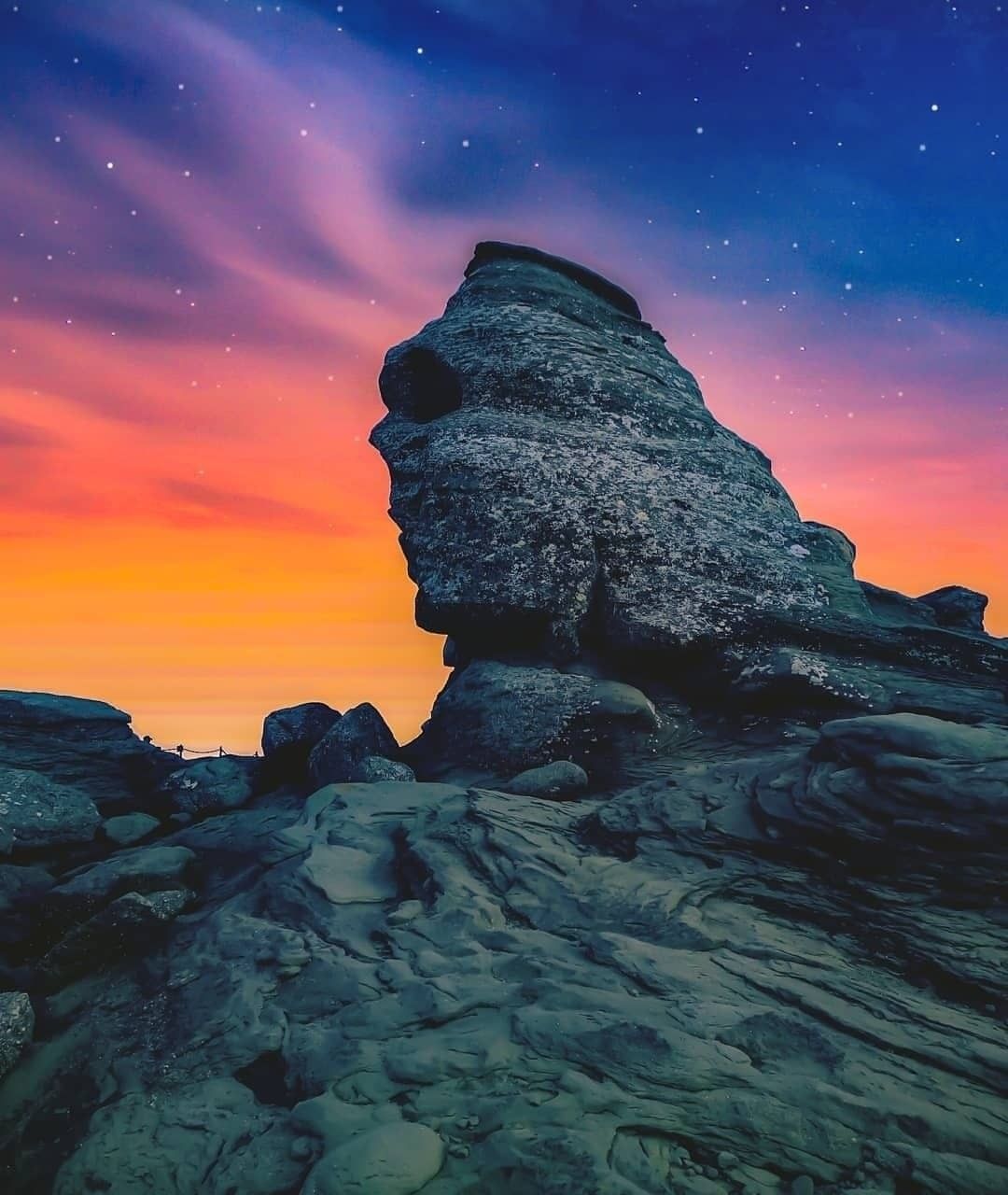 The Sphinx of the Bucegi Mountains is an anthropomorphic megalith located at 2216 m altitude, measuring 8 meters high and 12 meters wide. The origin of the name of the Sphinx is due to its resemblance to a human head, more precisely to the resemblance of the Egyptian Sphinx, its formation being due to wind erosion. His human appearance is associated with an expression of sovereignty and power, this being highlighted by his proportionate face, stern lips and voluntary chin. According to historians, the Sphinx is the representation of a supreme deity from Pelasgian times, they were widespread especially in the Aegean Sea. The easiest access to the Sphinx is with the Busteni – Babele cable car, a route with a length of 4350 m and a level difference of 1235 m. 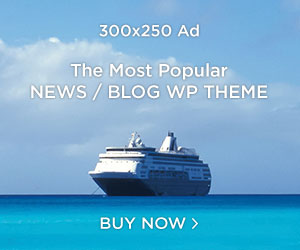 Altitude cure in the mountains is a source of health for the sick, but...

Salina Turda – the magical land in the depths of Transylvania